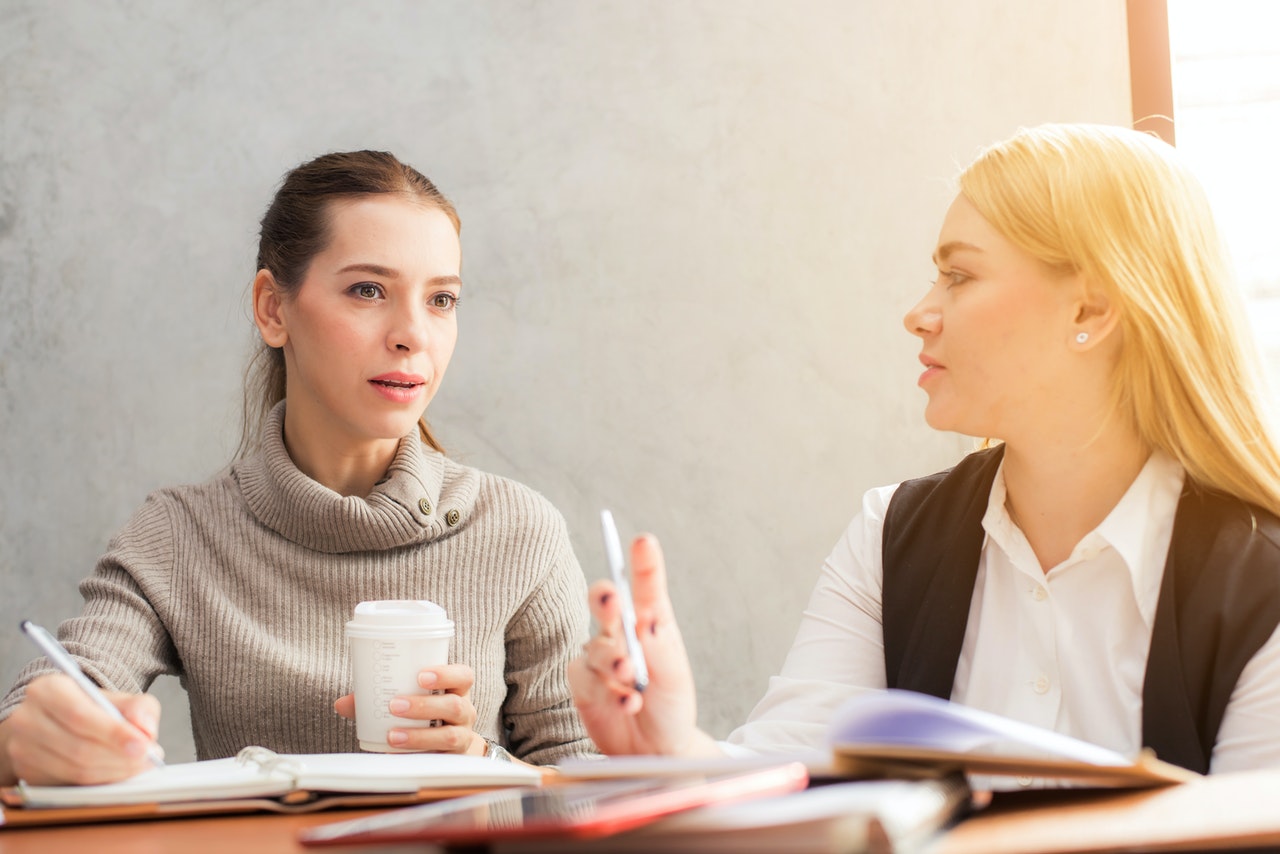 When assessing the quality of an argument, a researcher or student would ask whether its inductive or deductive. Both types of arguments are used in scientific research. The difference between deductive and inductive arguments focuses on the strength of the evidence yet differ with regard to the standards of evaluation applicable to them.

Knowing the difference between inductive and deductive logic will ensure you make valid arguments. Besides, different logics or approaches are used to distinguish good arguments from bad ones. However, the two types of reasoning are often confused. That is why we have compiled this post to point out deductive vs inductive argument and give examples for each.

What is an Inductive Argument?

It is reasoning where the premises support the hypothesis, conclusion or probable. This type of argument is also known as bottom-up or cause and effect reasoning because its primary function is first to prove a generalized conclusion.

It starts with a probable conclusion and induces premises. Since this type of logic is based on specific instances, as a result, it produces weak and invalid arguments. It’s ideal to use this type of argument/reasoning when there is a lack of available literature.

Some of the strengths of inductive arguments are:

Despite having weak conclusions, this type of reasoning is popular in academia. Since the premises necessitate the conclusion, deductive reasoning results in either valid or invalid arguments.

What is a Deductive Argument?

It’s a reasoning method of backing up a generalized statement with logical facts. The statement presented in an argument is assumed to be true, and thus both the premise and conclusion are valid.

Inductive reasoning can be categorized into four stages:

Some of the strengths of a deductive argument include

The main weakness of deductive arguments is that they rely heavily on correct initial assumptions.  Even if one hypothesis is found to be incorrect, the final argument will be invalid. Logicians prefer this type of argument because it results in solid conclusions despite being only applicable in limited circumstances.

What Is An Example Of Deductive And Inductive Arguments?

An example of an inductive argument would be: Every swan I have seen is white. Therefore all swans are white. The first sentence is a premise, while the latter is a conclusion. Since there are black swan species, the conclusion, in this case, is wrong/false. As a result, this argument is weak.

Other inductive reasoning examples are:

What Is The Difference Between Deductive And Inductive Arguments?

Logic is divided into two broad methods of reasoning: deductive and inductive. In inductive argument, specific observations or premises are believed to be true and are used to draw a conclusion. It starts with generalization and works its way to the theory.

On the other hand, a deductive argument begins by looking at an existing theory and using it to formulate a hypothesis. Data is then collected to test the hypothesis, and the results analyzed.
Overall, since deductive reasoning needs facts, it’s challenging to use, but inductive reasoning is applicable in daily life, especially in understanding the world.

If you still have a hard time understanding the difference between inductive and deductive argument, don’t hesitate to contact us now. Our subject experts are ready to craft a paper that will make it easier to understand these two types of arguments.