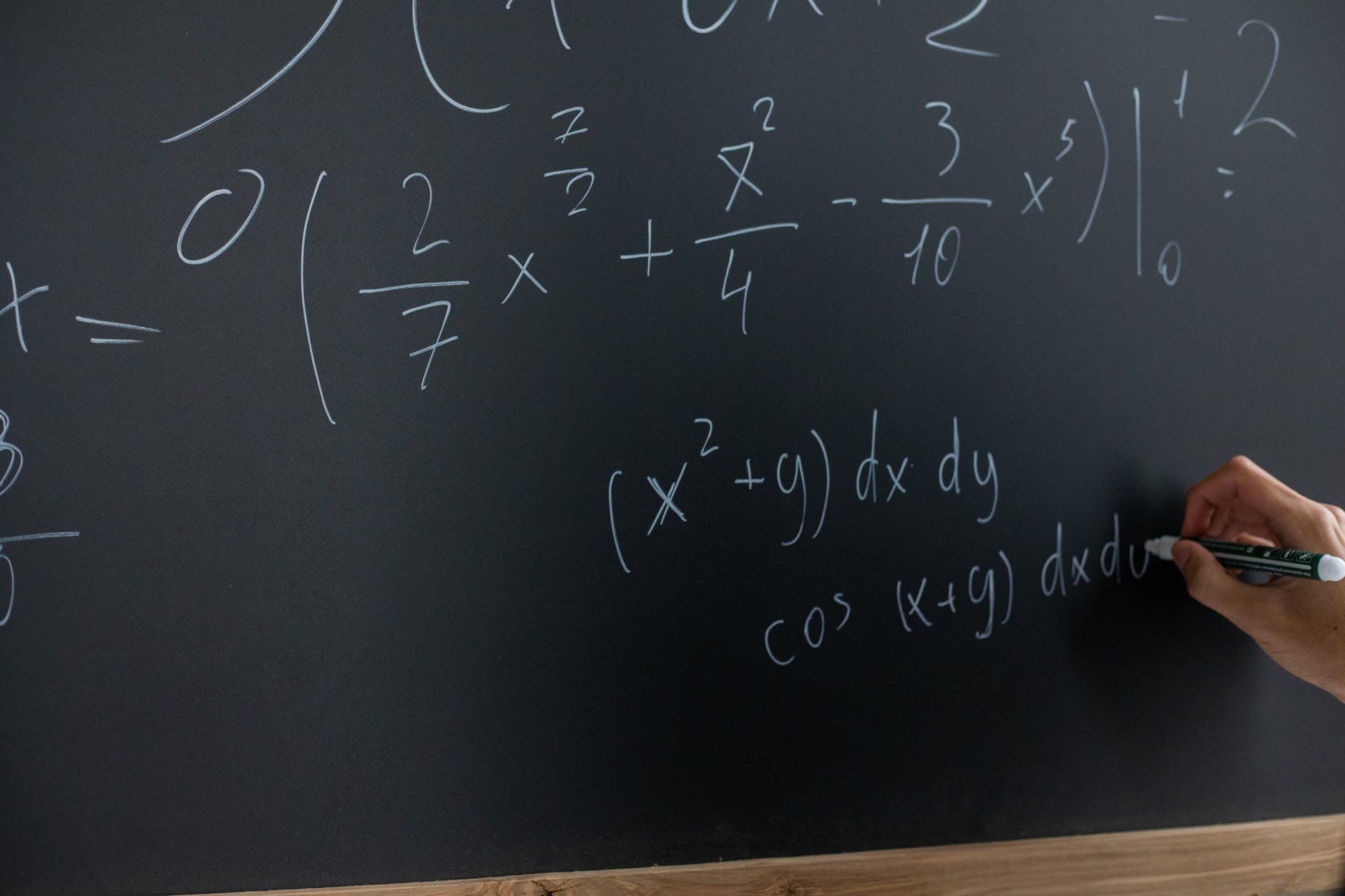 Calculus is one of the most dreaded yet the most important branches of Mathematics. It is centred on two major concepts, integrals and derivatives. Most students do not understand why they have to go through the torture of mastering the two concepts and their applicability; hence the question, what is dx? This list of calculus terms and their meanings deciphers the concepts and their significance.

Mathematically, calculus is used to obtain optimal solutions. Therefore, it is used to decipher the changes between values related by a function. While doing so, it focuses on topics and concepts such as integration, differentiation and limit functions.

Before taking the deep dive to understand what dy/dx means, it is important to highlight that calculus is divided into two main sections:

Both integral and differential calculus provide a foundation for a complex branch of Mathematics called Analysis. They deal with the impact of a slight change in a dependent variable as it approaches zero on the function. So, what is a function?

In calculus, a function represents the relationship between two variables; a dependent and independent variable. This equation explains what a function is:

Differential calculus solves the problem by finding the rate of change of a function with reference to the other variables. The derivatives are used to calculate the maximum and minimum values of a function to find the optimal solution.

What is DX differentiation? Differential calculus helps determine the limit of the quotient by dealing with variables such as x and y with respect to the function. Therefore, dx and dx are referred to as differentials. The process of determining the derivatives is known as differentiation.

The derivative of a function y with respect to x is expressed as dy/dx or f'(x).

Limits are used to calculate the degree of closeness to any value. The limit formula is used to show a limit, and it is expressed as:

Grammatically, the expression is read as “the limit of f of x as x approaches c equals A”.

In calculus, derivatives are used to represent instantaneous rates of change of a quantity with respect to another. Therefore, the derivative of a function is expressed as:

A function, f(x) is considered continuous if x=a if these three conditions are fulfilled:

A function is considered continuous if it is differentiable at any point. If not, it is not continuous.

Integral calculus focuses on the study of integrals and their associated properties.

Limit formulae help in approximating a value to a defined number. They are defined by either zero or infinity. Limit formulae include:

The application of differential formulae is used to estimate values and approximation. The formulae are also used to find the maxima and minima, equations of tangents and normals, and the changes of numerous physical events.

Differential equations that have higher-order derivatives are comparable to general equations. In general, we have an unknown variable "x" and the variable of the equation as the differentiation of dy/dx.

Forget about d(x) in calculus; it denotes the diagnosis in medical terms. It determines the nature of the disease.

What Does dx Mean in Business?

In business, dx refers to digital transformation. It is a strategy that enables business innovation to be predicted by incorporating digital technology.

By now, you have a clue on what is dx in Calculus. If you wish to have help with your calculus assignment, you do not have to fret about not having mastered the concept. You could reach out to Acemyhomework.

We are a team of qualified and experienced tutors committed to helping students score better in their homework, assignment, essays and projects. We offer our services to students at a student-friendly rate regardless of their academic level. Reach out to us for any inquiries.